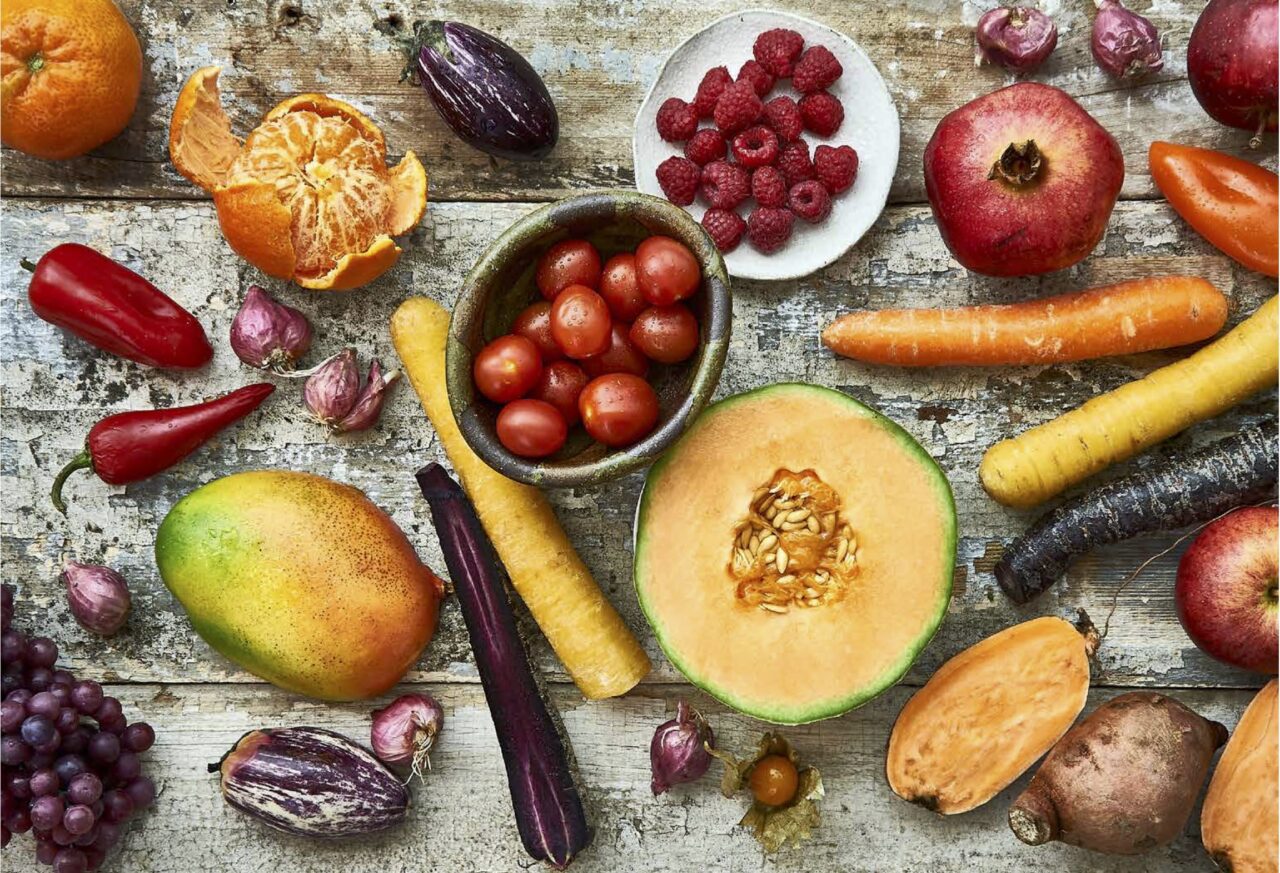 Having a vegan diet has become more and more popular these past few years. According to the Vegan Society the number of vegans quadrupled between 2014 and 2019 in the UK. When asked why they were doing this, people replied that it was either because of their religious beliefs, caring about animal welfare, for improved health and also due to their concerns about the environment. The British Dietetic Association has suggested that a well-planned vegan diet may support healthy living. However, there are some concerns about nutrient deficiencies in all age groups and especially people with health conditions.

A vegan diet excludes any form of animal products. So, you need to compensate for the important nutrients which are present in meat, fish, eggs and dairy foods. Try to include protein-rich wholegrains such as amaranth, buckwheat, quinoa, and wild rice. Also, beans, peas, lentils, soya, tofu, and Vegan Quorn are all good sources of protein. (Texturised vegetable protein or ‘TVP’ may be used occasionally but it is highly processed, so not an ideal choice.)

Daily consumption of unsugared, unsalted nuts and seeds including cashew nuts, pistachios, pumpkin seeds, ground linseeds, chia seeds and walnuts are encouraged and these count towards your intake of omega 3 fatty acids. However, for good brain health it is best to regularly take a vegan algae oil supplement for ‘long chain omega-3s’, (known as EPA and DHA). Right now, this is particularly important, as it appears that omega-3 may help to reduce the ‘cytokine storm’ which can cause a bad outcome in a Covid-19 infection.

Another worry for vegans (or vegetarians) is the low intake of iron in the diet. Having more dark leafy green, such as kale, spinach, and watercress can be helpful, also dried fruits including dried apricots and figs and iron fortified breakfast cereals. (Go easy on these if you are trying to reduce the starchy carbs in your diet.) The best way to “boost” the iron absorption in the body is when it is consumed with a food rich in vitamin C for instance kiwi fruit, bell peppers, broccoli and berries.

It is recommended to get 2 portions of calcium rich foods daily in our diet. Vegans can choose vegan alternatives to milk, such as ‘Oatly’ or sugar-free almond milk, soya milk or vegan yoghurts fortified with calcium, vit D, and Iodine, and tofu. Another concern is B12, which is mostly present in meat and milk. Fortunately, there are some vegan products which can help minimize the risks of deficiency. These include low-sodium ‘Marmite’, nutritional yeast flakes, chlorella (derived from algae,) fortified breakfast cereals, and fortified vegan alternatives to milk. Making sure to have regular B12 in your diet is again important for your immune system. If none of the above options appeal then ideally take a B12 supp

There is also an incredible chemical, called choline, which is very important for a healthy brain and for prevention of depression. This is mostly present in eggs but it is also found in broccoli, cauliflower and lecithin powder. Vitamin K2 is often ignored or forgotten. This important vitamin is found in many fermented foods so vegan yoghurts or sauerkraut are good sources. Vitamin K2 has a role in strengthening the bones and improving heart health. Supplements of vitamin K2 can be helpful.

In summary, it is possible to have a nutritious vegan diet if it includes a wide range of fruit, vegetables and legumes and avoids many processed foods. However, it is important to supplement with vitamin D and B12, algae oil and vitamin K2. Blood tests for calcium, iron, B12 and ideally vitamin D levels can be very helpful and should be taken at least annually. If you are not sure about the dose of supplementation, ask your doctor or pharmacist. 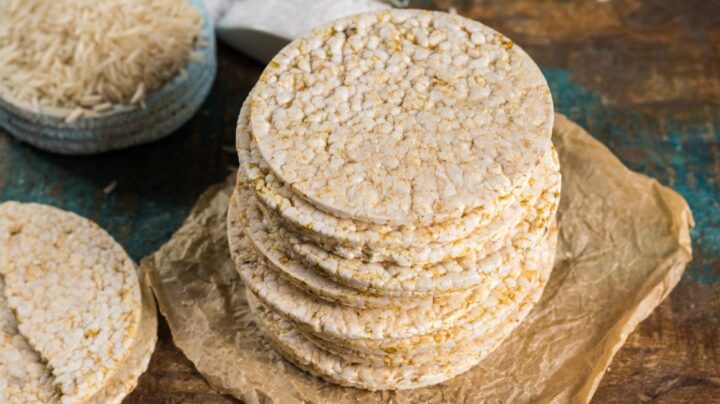 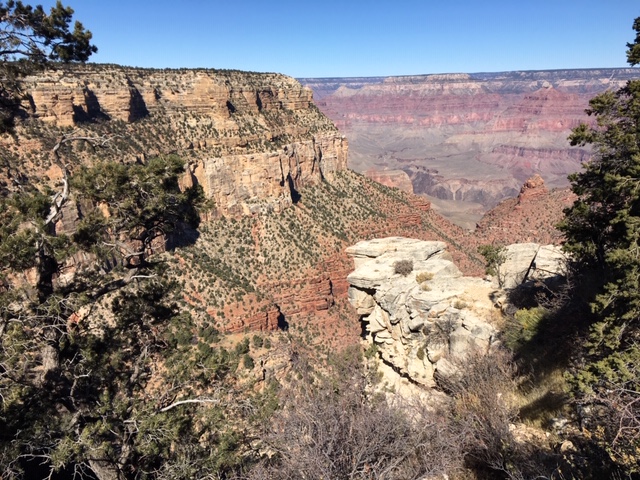 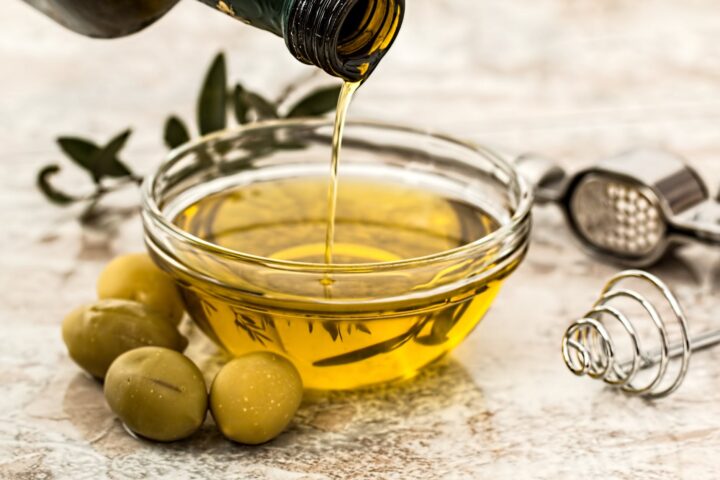