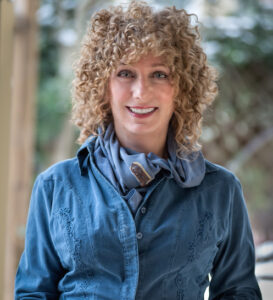 JUDI ROSE
Judi is the daughter of the legendary Evelyn Rose, and collaborated with her mother on numerous articles, recipes and cookbooks. After a career at the BBC as a science and technology producer, she followed in her mother’s footsteps as a cookbook author, food writer and cookery teacher. Judi also runs the Cookery Studio, a culinary space in West London for cookery classes, events, and food photography. 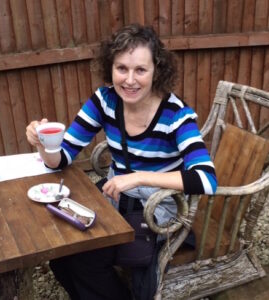 JACKIE ROSE,
MbChB, MRCGP, DCH, DRCOG
Jackie worked as a GP for 27 years. Since 2014, she has developed a keen interest in healthy eating and preventative medicine, and is co-chair of Salford Healthy Communities advocating for the health of Orthodox Jews. To research this book she has liaised with leading nutritional experts in the USA, Canada and UK on dietary health, longevity and disease prevention. Dr Rose now works as a nutritionist at Private GP Extra in Greater Manchester. 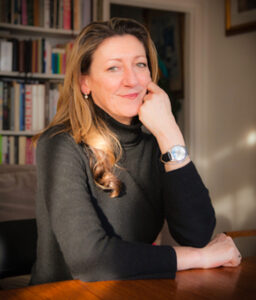 PENE PARKER, MA RCA
Pene is an award-winning London-based art director, designer and stylist. As creative director at BBC Worldwide, Pene worked on a wide variety of bestselling books and DVDs, including Blue Planet and later, while at Mitchell Beazley, she specialised in cookery-book design, creating many acclaimed titles, including those for The Ginger Pig. Pene continues to design cookery titles on a consultancy basis for many leading publishers including Square Peg, for whom she has art directed and designed the internationally bestselling Roasting Tin series. Pene also runs a prop-supply company and art directs and styles for magazines, commercials and films.

MARC GERSTEIN, PhD
Marc has been photographing since he was six years old. He studied photography under Minor White and Jonathan W. Green in MIT’s Creative Photography program. His food photographs have appeared regularly in the Jewish Chronicle, while his portraits of Evelyn Rose and Judi Rose grace their book covers. Originally a New Yorker, Marc is now based in London.

EVA LASRY-DOME
Eva is passionate about health and enjoys helping others to achieve optimum wellness. After graduating from high school, she studied psychology in Touro College in New York and then continued her education in nutrition and health in England. Following graduation, Eva has volunteered in a weight management program to educate people about healthy lifestyles to make lifelong changes. She has also taught high school girls nutrition and food science. Her qualifications are BA in Psychology and a Msc in Nutrition and Health.