So what is Jewish Food? 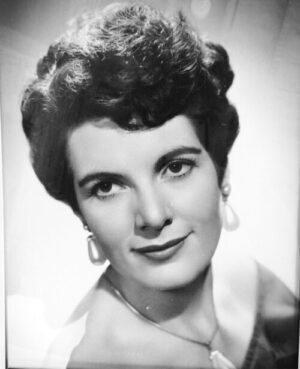 Evelyn Rose, the doyenne of Anglo Jewish cooking, was often asked, “What exactly is Jewish food?” to which she would reply “It’s food that Jews eat.”

From cuisines and cultures across the world, Jewish mothers have handed down recipes to the next generation, inspired by local cuisine and ingredients, adapted to conform with kashrut – Jewish dietary laws. As circumstances, times, and tastes changed, Jewish food has evolved. This book we hope will continue that tradition.

Many traditional Jewish dishes, particularly those from Eastern Europe, rightly deserve their reputation for being stodgy and unhealthy.

Developed to sustain our forebears through long harsh winters, they are high in fat, sugar, salt, and white carbs, which we now know increase the risk of heart disease, diabetes, stroke and cancer. To make matters worse, many of us do little or no physical work and those of Ashkenazi descent are at higher risk for inherited conditions like Coeliac or Crohn’s disease. News of the latest miracle diet, superfood, or health risk assails us almost every day.

In many ways, though, it’s now easier than ever to eat healthily. We have access to ingredients our grandparents could scarcely have imagined. Sephardi and new Israeli cuisine with their emphasis on fresh fruit and vegetables have become enormously popular. We have the internet.

As busy professionals, wives and mothers, we know that however healthy a recipe is, unless it’s easy to make, looks and tastes delicious, and really works, it’s unlikely to become a family favourite. So we’ve filled To Life! with recipes inspired by Evelyn Rose which we think meet those criteria and that we love to cook and share. We hope you’ll love them too.