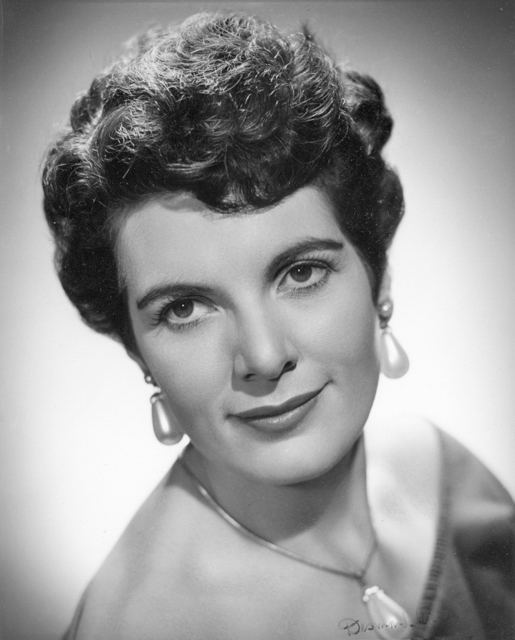 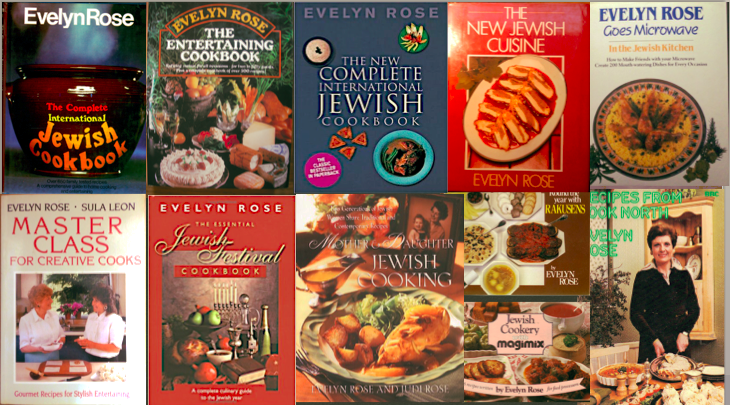 I was in London last Thursday for the opening of the Evelyn Rose Archives at the Guildhall Library in the City of London. The doyenne of Jewish cooking, Evelyn Rose was a food writer, author, broadcaster and author of numerous cookbooks. To me, she was Auntie Evi as she was my aunt and Judi’s mother.

The Guildhall library is close to St Paul’s Cathedral and the recently discovered Roman amphitheatre. On arriving at the library, we were ushered into a large room with floor to ceiling picture windows with a gorgeous central display of fresh produce, surrounding small orange and lemon trees. Two display cases contained some of the magazines Auntie Evi wrote for, hand-written recipes and her MBE medal awarded by Queen Elizabeth in 1989.

There was a delicious buffet of several of my aunt’s most popular recipes, including salmon pate blinis, spinach frittatas and her famous ‘luscious lemon cake’ and also an abundance of fresh fruits and vegetables.

The Principal Librarian, Peter Ross, explained that Guildhall had been paid for by Dick Whittington and built in the 1400s. (I had thought that he was a fictional character!) It’s used mostly for books and documents about the city of London but also on law, clocks, business and food and wine.

One of the first cookery authors featured here was the eccentric Elizabeth David. We were told that she used to study regularly at the library. She would arrive with a bottle of wine in a string bag and lower this into the pond. When it was time for her lunch, she’d retrieve the chilled wine. Presumably, she didn’t get much done in the afternoons!

As Peter Ross explained, the library tries to give a ‘snapshot’ of British food over the past 600 years, but with so many cookery books being written every year, they need to be very selective. So, it is a tribute to Aunt Evi’s high reputation that they jumped at the opportunity to house her work. They have just finishing cataloguing her research notes, photographs, recipes and cookery books. (The only thing not catalogued was a tin of soup!) “This Evelyn Rose Collection reflects the writing and cooking of a great food writer’ he said.

Judi then took to the stage, to tell us about her mum’s life story. Evi had been evacuated to Seattle during the 2nd World War and it was at school there that she first learned cookery. After moving to California, she was invited to audition for a film at the MGM studios. The film was called National Velvet, and she was beaten to the role by the then unknown young Elizabeth Taylor!

On her return to the UK, Evi joined the WAAF (Women’s Auxiliary Airforce) and met her husband Myer Rose. As a young housewife, she talked her way into the BBC. She made cheese blintzes on her first TV programme and the switchboard was jammed with callers. She also started writing about healthy eating for the ‘Family Doctor’ magazine. A book called ‘More Fun With Your Food’ followed. (A title which could have featured in the ‘Big Bang Theory.’) Then she started her long residence with the Jewish Chronicle newspaper, for which she wrote a weekly column for the next fifty years.

Aunt Evi’s first solo book was ‘The Jewish Home.’ This was about how to set up a kosher home, coming well before Shirley Conran’s ‘Superwoman.’ She was a pioneer in so many ways. As part of her role as an ambassador for Agrexco, she was one of the first people in Britain to show how to cook with peppers and how to use avocados. Now that these vegetables are a mainstay of healthy eating, it’s hard to imagine life without them. She also demonstrated how to cook with gas, when gas stoves were first introduced to the UK, as well as consulting for the Butter Information Council and being the first woman commissioner on the Meat and Livestock Commission. 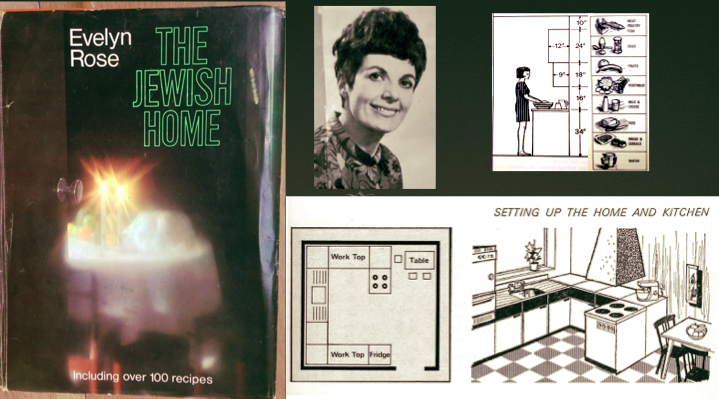 Judi’s brother, Alan, described all the sumptuous meals Evi made for the family. Everything was made from scratch. She pickled her own meat and cucumbers. If she made bilberry pies, the family had to go foraging for the fruit. Her homemade rice pudding was epic. Alan can still vividly remember all the flavours. He said, wistfully: ‘We were privileged. She was our Mum and she cooked for us.’

David, the older brother, wondered how on earth she achieved it all. She had a thirst for knowledge and new experiences. However, she probably wouldn’t have been nearly so successful if not for her husband, my Uncle Myer. He was her most constructive critic and a wonderful food taster, who would encourage her to try and try again until she perfected each recipe. 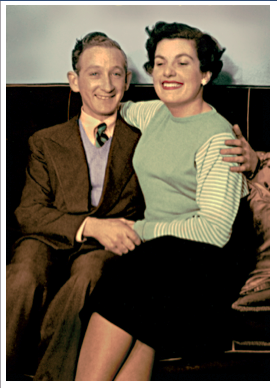 Besides her work for the Butter Information Council and many other organisations, she also managed to fit in working for Jewish Care. Elderly Jewish residents, living in residential homes, had previously been given poor meals. Aunt Evi changed this by writing a manual on how they could produce ‘healthy homely food,’ reminding the residents of what they used to cook for themselves when they were able.

David concluded that Evi was ‘Jewish to the core, with a strong sense of tradition, while being at home in the secular world.’

Her work stands apart. Hers are the recipes to which we all turn.

She was and remains unique.

Healthy Eating for the Stir Crazy in the Time of COVID 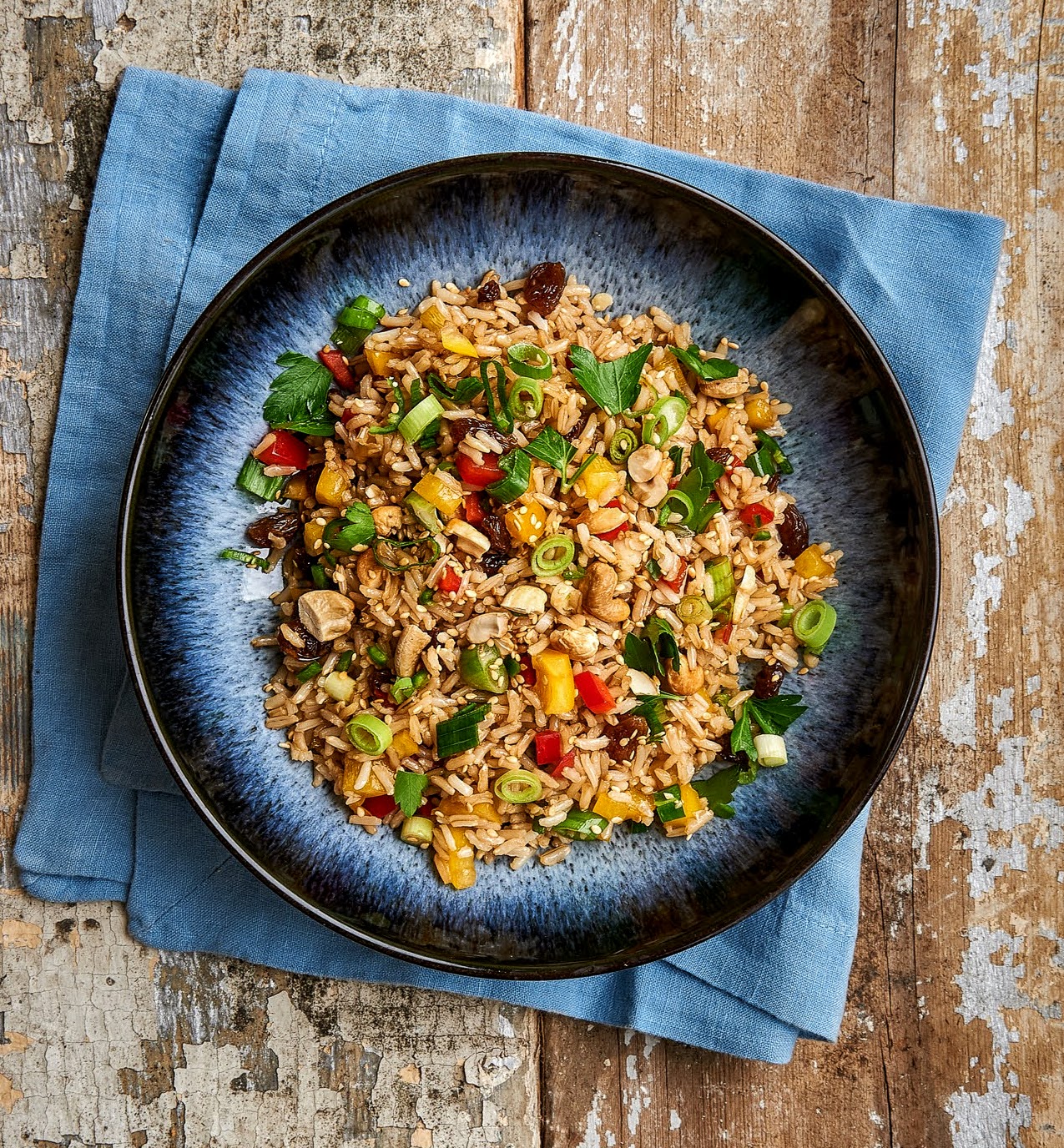 Healthy Eating for the Stir Crazy in the Time of COVID 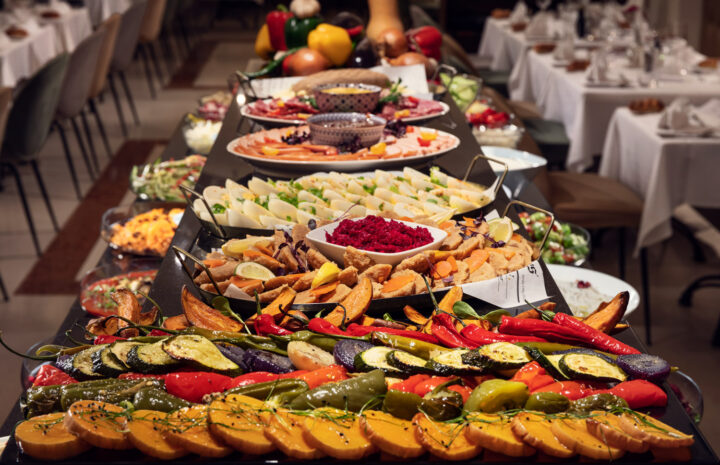