A Study on my own blood sugars | 2

I recently did a study in which I checked my blood sugars in response to different foods, with a continuous glucose monitor. It was really enlightening because I don’t have diabetes and had expected that my sugars would stay very low, but this was not the case.

You normally aim for a blood sugar below 7.8 taken 2 hours after a meal or under 8.5 if you have type 2 diabetes. I had thought that my sugars might stay around 5, with small increases after meals. I was well aware that frequently raised blood sugars can put you at risk of developing diabetes, and heart disease and can impair immunity- so important at the time of Coronavirus.

A big shock for me was one of my highest sugar readings and it came after drinking a seemingly innocuous ‘lime and soda’ together with a meal of fish, tomato sauce, vegetables and 2 small new potatoes. After 35 minutes, I recorded a blood sugar of 10.4, which was at almost diabetic levels. I honestly couldn’t believe it and was worried. I asked the head waiter and was assured that there was no added sugar in the tomato sauce. The barman admitted that there was a single measure of lime cordial in my drink. This must have been the source of my huge blood sugar spike.

This used to be my favourite non-alcoholic drink, but from now on, it will be soda water with a slice of lemon or lime. I would never have a coffee with syrup but am ashamed to admit that I had not registered that lime cordial is a just as sugary.

A journalist friend has tried some diets in the past, with famous support groups (beginning with WW and SW) and asked if I could try out some of the foods which are recommended, as she was dubious about the benefits. 3 rice cakes lifted my sugar to 8.6. This is a really poor outcome for eating such a bland and tasteless offering. 3 plain Ryvitas raised it to 7.6, a lower spike because they contain rye.

A single piece of matzo of standard size, with a very thin smear of butter, lifted my sugar to 7.7. Lastly, a single large jacket potato with cheese caused a high spike of 8.9. Jacket potatoes are still an option within a healthy diet, but in future I shall mostly go for sweet potato and only small-medium, not oversized potatoes. Those people on a low carb diet try to avoid them altogether.

What were the good results? These were from low carb choices. These included a mixed vegetable omelette with cheese, which was very filling but barely impacted on my blood sugar. A tricolour salad with mozzarella, tomatoes, avocado and liberal olive oil; a scrambled egg; cheddar cheese with half an apple; full fat natural yoghurt with nuts and berries; salmon and salad; a handful of peanuts and sultanas and a large portion of melanzane (aubergine with tomato cheese and mozzarella) each had minimal impact on the sugar level.

Most surprising to me was that in the space of a week and a half of unhealthy eating, my metabolism appeared to have altered and I was getting worse and worse results, some of which were not far off those for someone with diabetes. Conversely, other people have demonstrated that with consistent healthy eating, one’s metabolism can improve quickly.

I have become more convinced of the value of a low carb diet as long as people include fruit, plentiful vegetables and fibre. I also prefer oatcakes over rice cakes or Ryvita any day. (I had oatcakes during the experiment, but at the same time as other foods, so they don’t feature in the charts, however they seemed to have little impact.)

So, what can you do with this information? If you have pre-diabetes or diabetes or are overweight, I highly recommend a very low-sugar low-carb diet. If you don’t have any of these conditions, it is still worth considering but with more flexibility. You may start with one low-carb meal a day, e.g. eggs for breakfast, or a mixed salad or soup for lunch and build up to 2 or 3 low-carb meals daily.

By keeping your blood sugars low you should avoid putting on weight, (probably lose it,) prevent, reverse or stabilise diabetes and (if you include fibre and fermented foods) help your microbiome,  (the assortment of bacteria and viruses present in the intestines, which are crucial for your immune system).

Here’s a chart showing how various foods inpact your blood sugar by Dr David Unwin. As you can see, even the healthier wholemeal (brown) carbs can still have a significant effect on your blood sugar so take care with portion sizes.

As for me, I’m back to my generally healthy, not absolutely perfect diet, armed with more awareness of what I can and can’t get away with. Stay well. 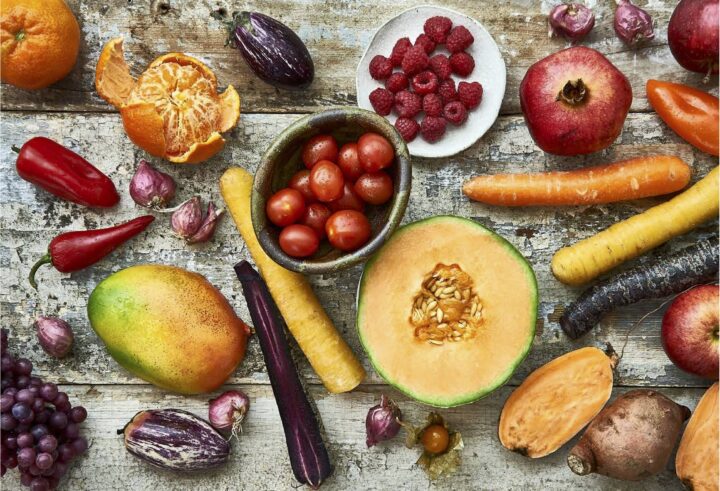 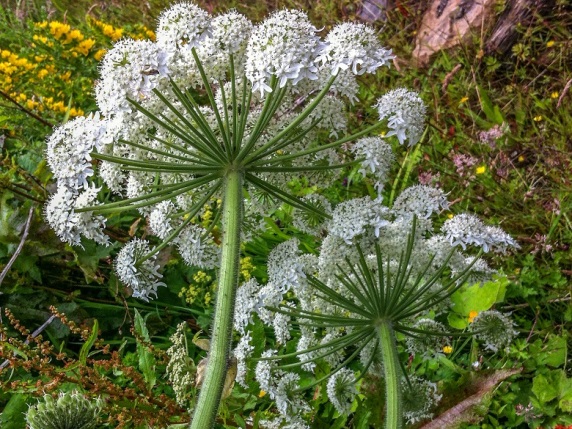 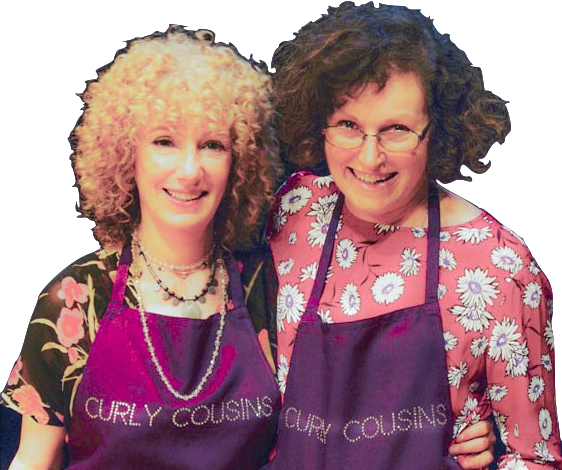