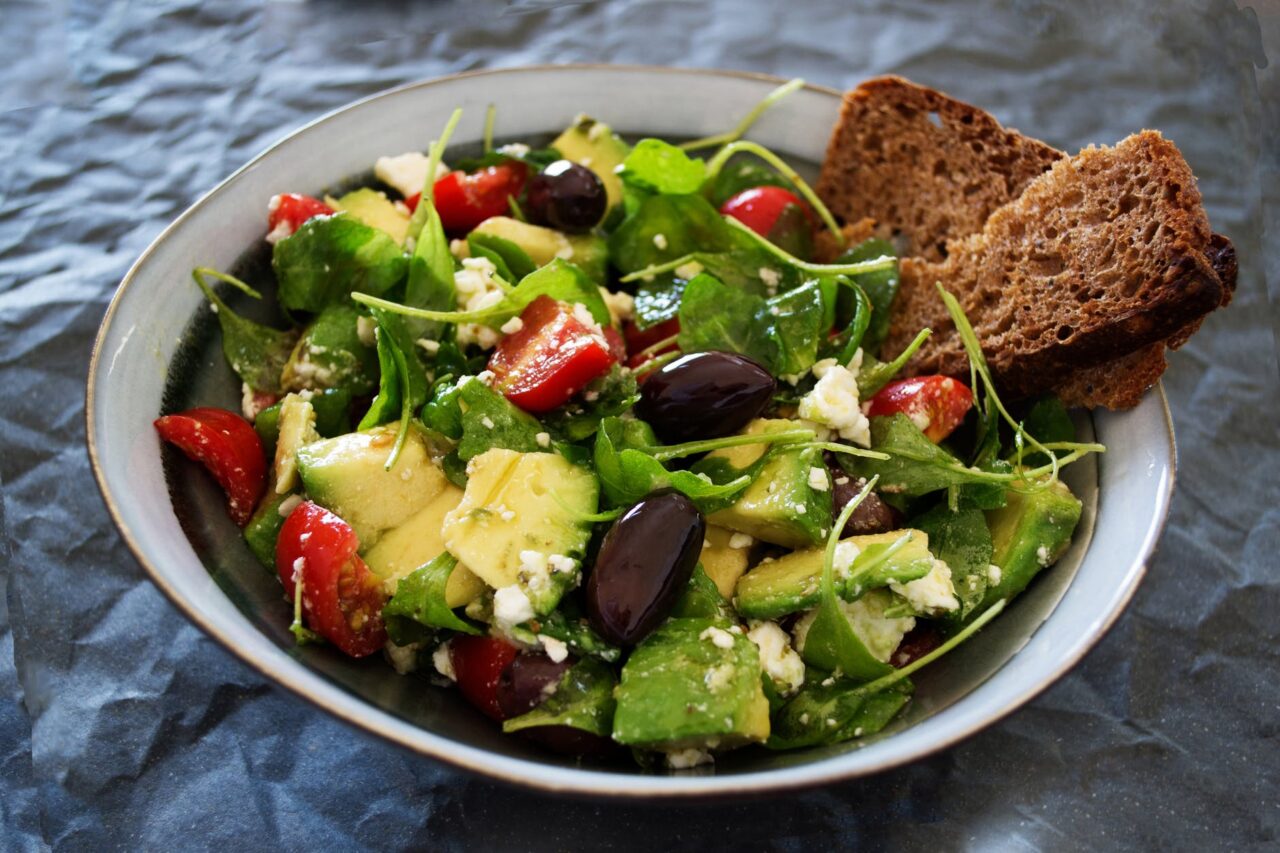 This month started with Judi’s ‘house warming’ party. Her home in Acton is not new to her, Marc and Jamie but their extensive renovations are only recently completed. They have created an extensive open plan kitchen and lounge, which is also to be the location of Judi’s home cookery school. This room has exposed oak beams, stainless steel fixings, roof windows and picture windows, so it is flooded with light. The small garden has olive trees, rose-covered trellises, a stone fountain and a barbeque pit. It transports you to the Mediterranean. 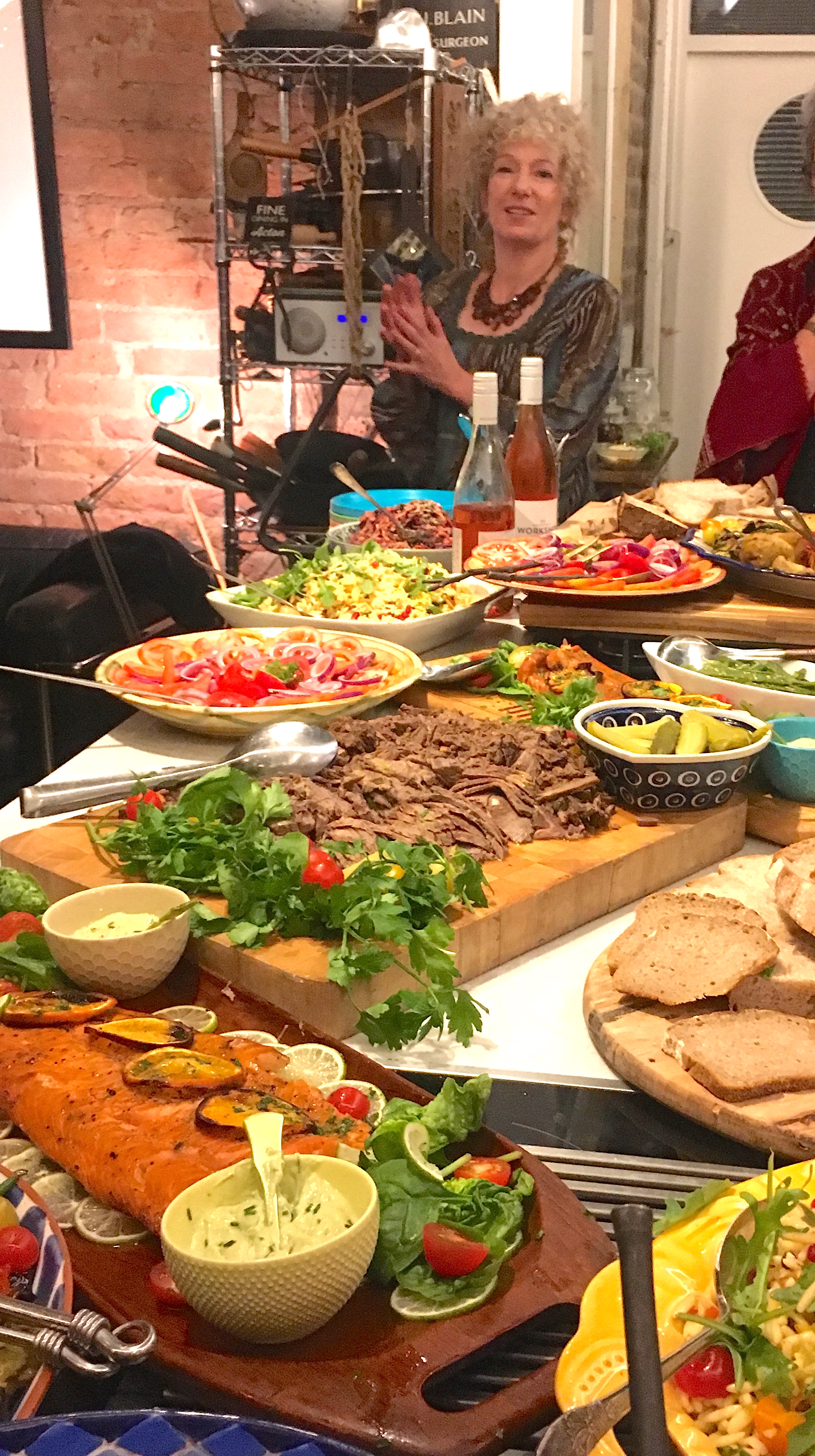 Hors d’oeuvres were moreish spicy chicken wings and individual Caesar salads in little paper boats. I was starting to fill up on these, when Judi started to pile more and more dishes onto the central island of the kitchen. There were hot home smoked sides of salmon, melt-in-the mouth pickled brisket, and platters of Italian-style barbequed Mediterranean vegetables. 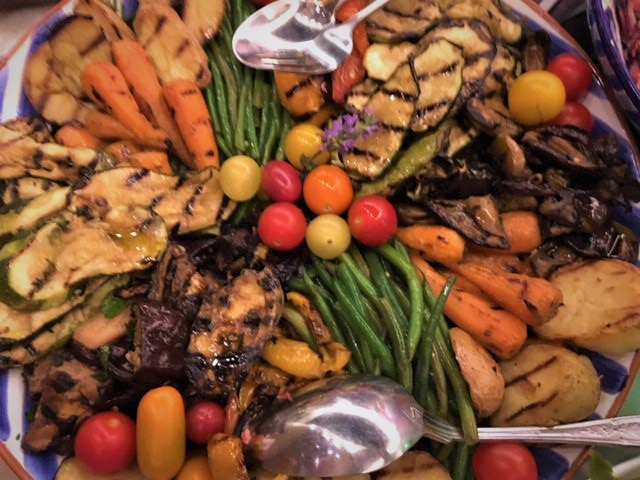 Judi’s food is predictably delicious, but mine is more variable. We were recently asked to help with an article for an American nutrition magazine. The Jewish journalist asked for a recipe for Kasha Varnishkes, a traditional dish, which combines pasta and buckwheat. Now I know that buckwheat is a very healthy gluten-free whole grain, high in minerals, including magnesium, manganese and iron and also supplying the anti-inflammatory antioxidants, quercetin and rhutin. Sadly, I am not fond of the slightly bitter flavour, much as I have tried to like it. 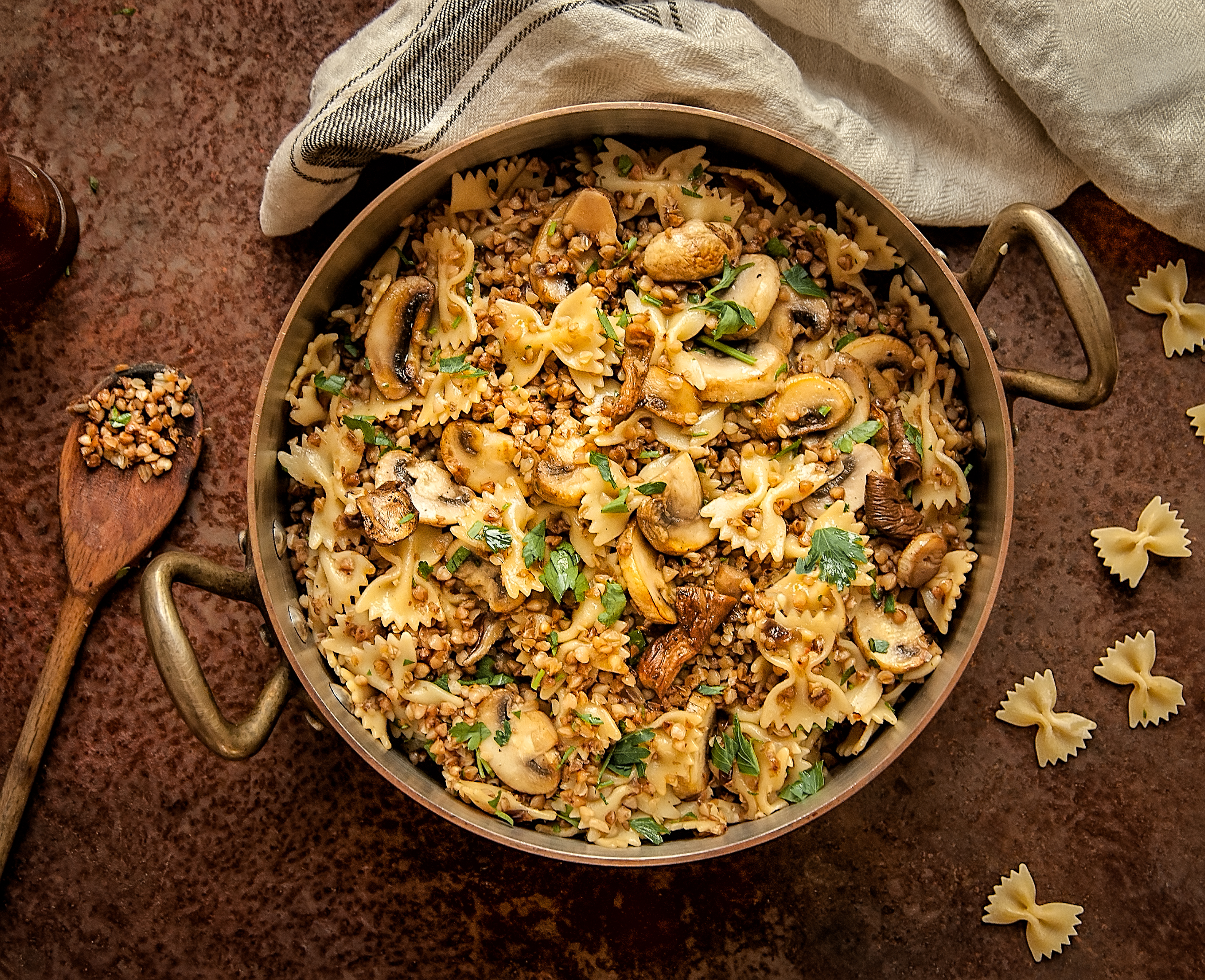 My attempt at Kasha had only a single tablespoon of the buckwheat, cooked and chilled white pasta bows, fried onions, parsley, low salt soy sauce and also toasted pine nuts. My first verdict was that it was irredeemable, but as the dish of chilled kasha has sat in the fridge, I have found myself occasionally snacking on it!

Perhaps the fault is with me and my taste buds, rather than with the kasha itself? Judi has a love of bitter foods, including rocket, watercress, kale, mustard and horseradish. (I have a ‘sweeter tooth’ although I fight against it.) What these bitter foods all have in common, is being super healthy, cruciferous vegetables. They give protection against cancer and against Alzheimer’s disease. This is in contrast to sugar and other white carbs, which are a risk for diabetes, cancer, heart disease and dementia. So, ‘bitter is sweet and sweet is bitter.’ 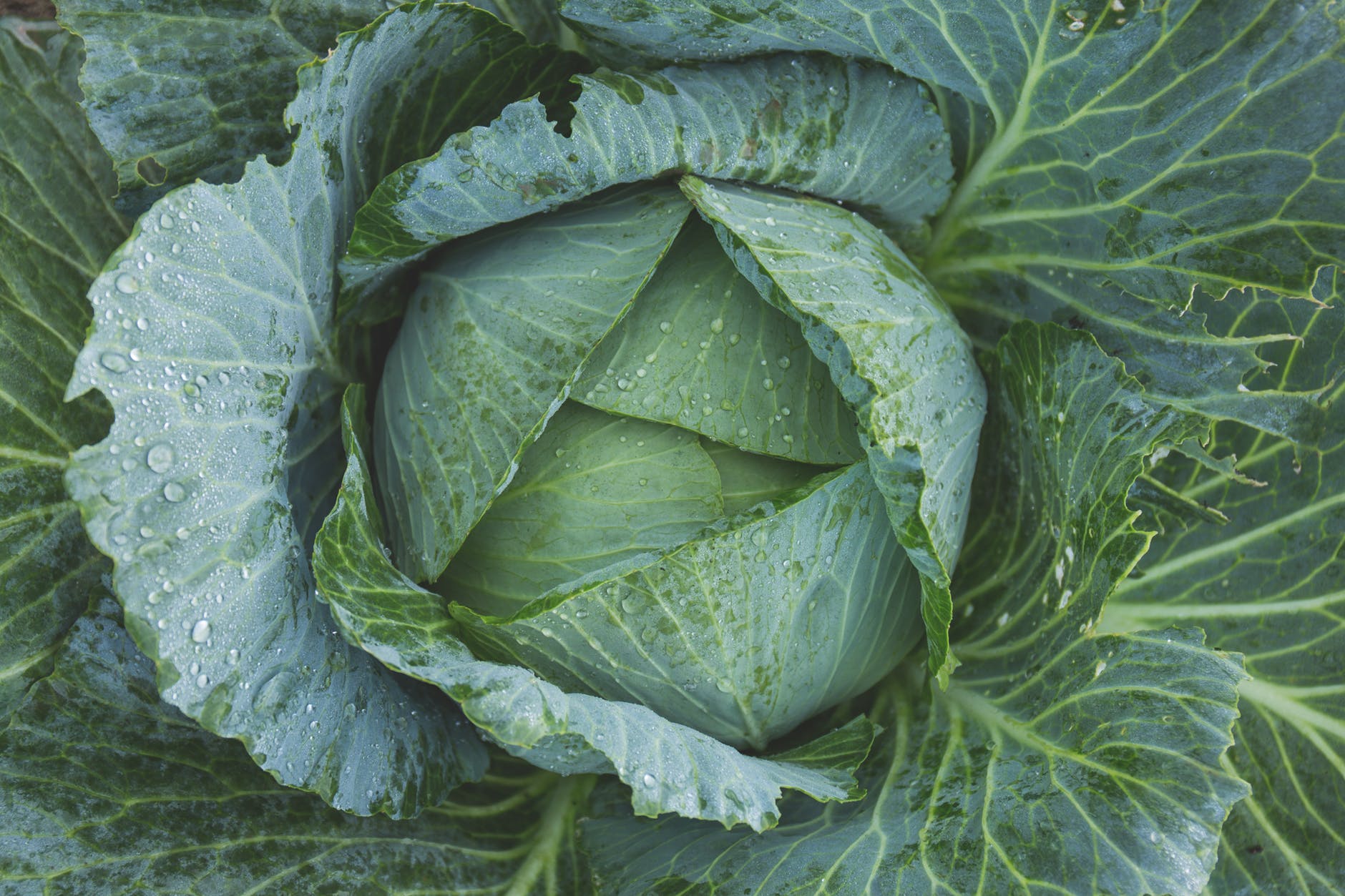 These vegetables contain chemicals called glucosinolates, which break down into isothyacyanates. This latter name sounds worrying, however these chemicals can help to protect against damage to DNA, against inflammation and also to reduce the impact of carcinogens. Studies have suggested that smokers who eat plentiful cruciferous vegetables are less likely to develop lung cancer than other smokers. It is clearly better not to smoke at all.

If, like me, you are not big on bitter foods, it is good to know that there are other cruciferous veg which are less harsh. These include broccoli and cauliflower. Also, pairing bitter vegetables with fruits or rich meat dishes can be easier on the palate. Watercress salad with orange segments and a French dressing is gorgeous. Another tip is to make kale crisps, painting the kale with olive oil and roasting it. The natural sweetness of the kale comes out and the bitterness retreats.

All of this reminds me of an elderly Italian gentleman, who I recently met. He said that he likes to eat bitter foods for his health, even choosing to eat dandelion leaves in salads. He grew up on a farm in Italy, but now lives in Prestwich, Manchester. He still sticks to a typical Mediterranean diet but surprisingly, he likes to supplement this with kosher food, although he is not Jewish.

He lives close to the best kosher groceries in Manchester. He loves to buy rye bread from here, but also, he willingly pays the extra cost to eat kosher chicken. He says that it is the only poultry that he has found, which tastes like that from his home farm. He recalls that the chickens there were fed on grains and on corn. Their skin was yellower, as a result but otherwise eating kosher chicken fills him with nostalgia.

He said that he could happily have chatted with me about food all day. I felt the same way. The only thing better than chatting about good food is of course eating it. I need Judi to host another party! 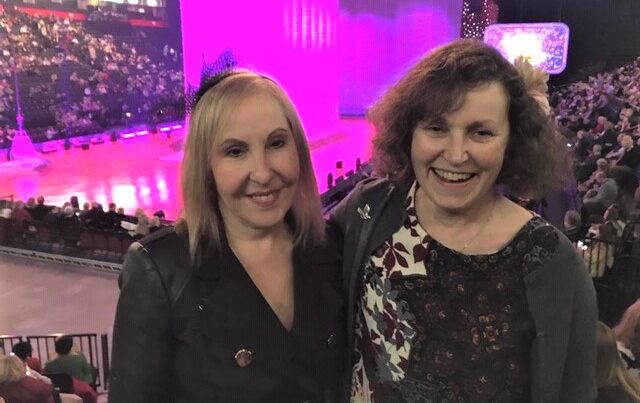 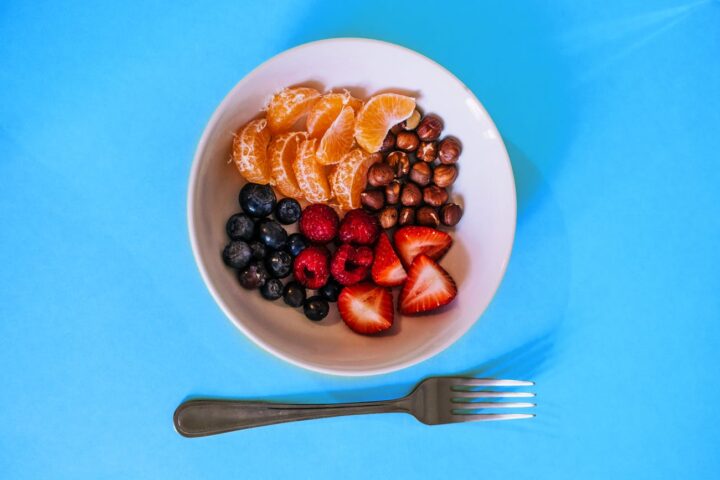